Traditional Finnish pulla "Pullakranssi", a braided pulla shaped as a circle. My first post in English. It had to be done as I was thinking about our rich Nordic bread culture and went over recipes that are internationally available for our very own pulla. None were really too authentic.    Several forms of pulla: korvapuusti, voisilmäpulla and a marmalade roll. So what is a pulla?  Is it a brioche or is it a challah? Not really, but the traditional sweet wheat bread widely known and consumed in Finland and Sweden does resemble both. It is essentially a sweet cardamon spiced wheat bread that is the Nordic base for cinnamon rolls, braided breads, doughnuts and many more. It has a light even texture resembling a brioche yet it eats easier and is less buttery. It has eggs in it as well but it is not really a Challah either. The cardamon defines the flavour and the scent of cardamon alone is synonymous to pulla for pretty much all who live here.  Laskiaisp
Lähetä kommentti
Lue lisää 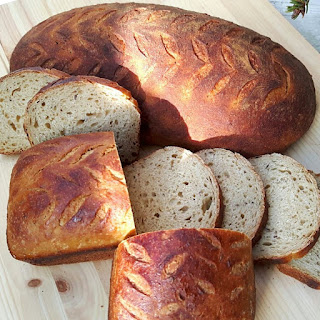 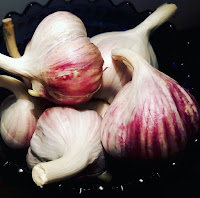 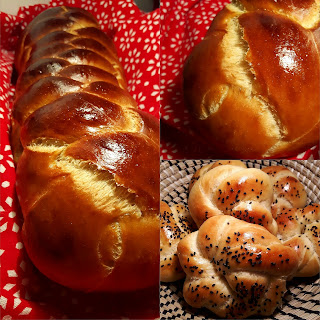 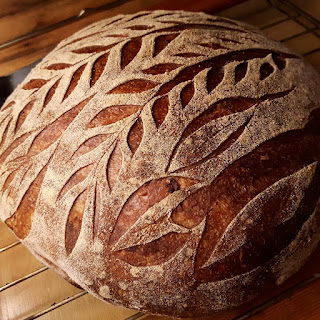 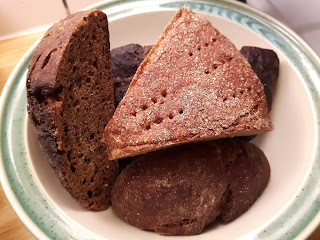 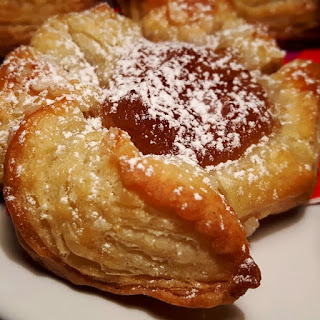